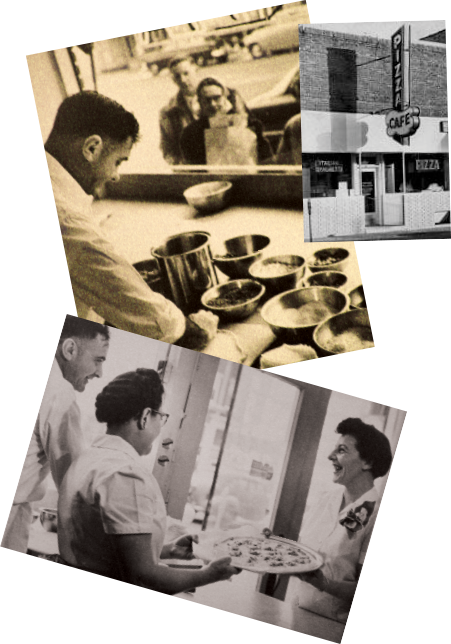 In the early 1950s, few people in northern Minnesota even knew what pizza was. But when Sam Perrella, owner of a small café in Keewatin, heard stories from World War II veterans about favorite foods they’d discovered while serving in Italy, he decided to investigate. He spent a short time in Chicago (where he picked up on the idea of square cut slices), then – working with his wife Louise – they combined some traditional family recipes with their own special touches.

Sam moved his small café to the larger, neighboring town of Hibbing in 1954, and Sammy’s Pizza was born.

Over the years, the tastes and traditions of Sammy’s have gained an almost cult-like following, as devoted Sammy’s lovers have developed their own traditions around the pizza and the restaurants. Today, we’re proud that we are in the fourth generation of pizza makers – or as we like to refer to them as, artisans. 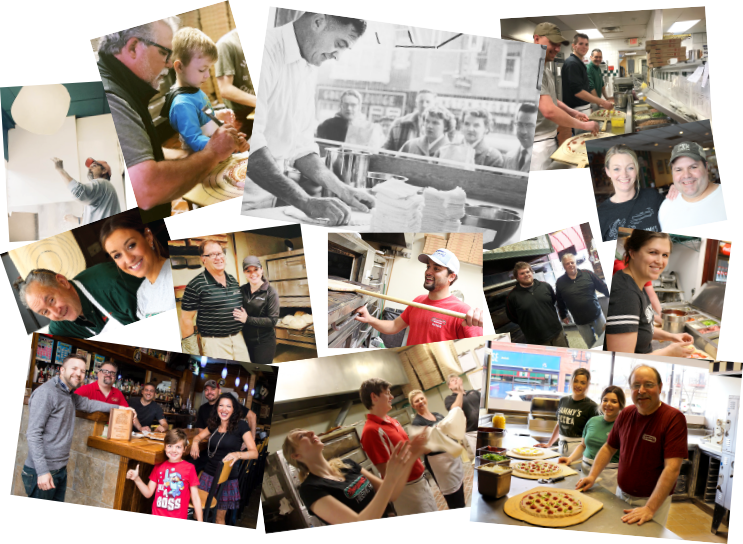 What originally started as a small café in a rural town on Minnesota’s Iron Range, Sammy's Pizza has grown to 14 locations across Minnesota, Wisconsin and North Dakota. Each location is locally owned and operated by a family member or close friend of the Perrella family — who all still use Sam and Louise’s original recipes. 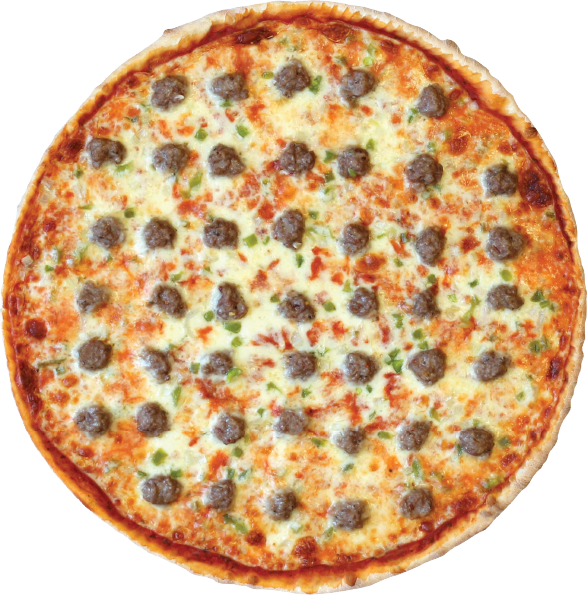 We're kind of a
Big Deal

In 2015, PMQ Pizza Magazine, the pizza industry’s #1 magazine publication and website, inducted Sammy’s Pizza into its Pizza Hall of Fame — which pays tribute to popular pizzerias in business for 50 years or longer and that are recognized as pillars in their community.