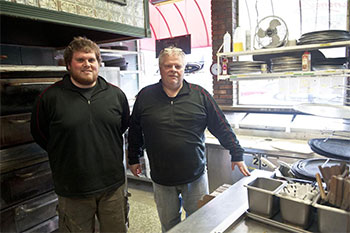 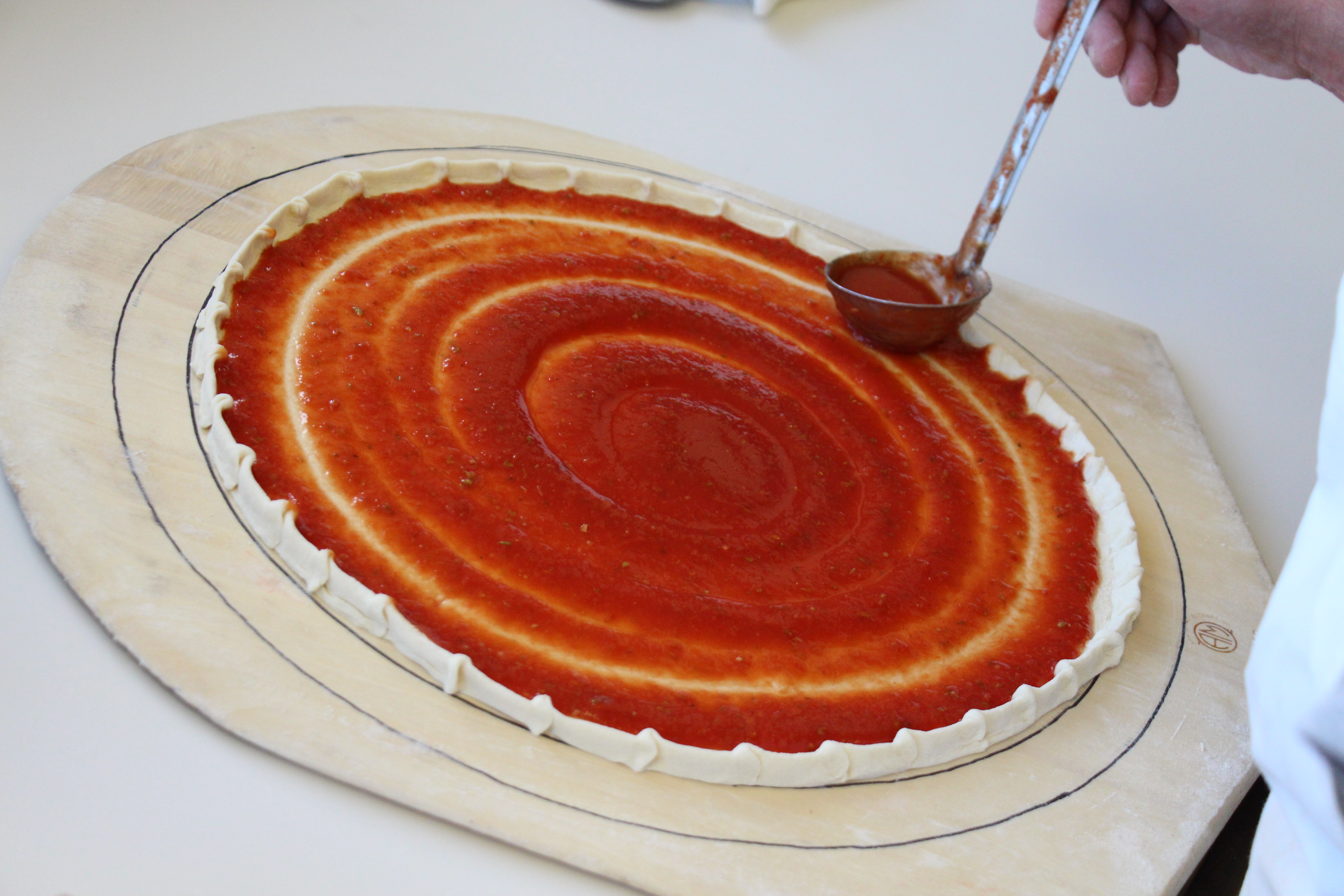 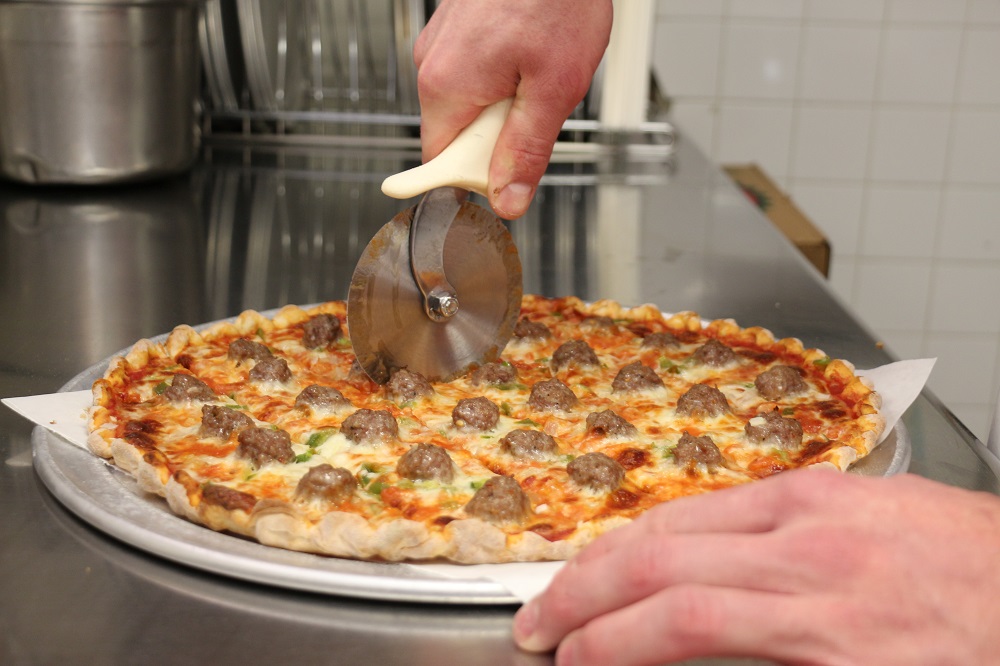 In October 1954, armed with enthusiasm and their own secret recipes, Sam and wife, Louise, opened the doors of the first Sammy's Pizza restaurant in Hibbing, MN. Today, some 64 years, 14 locations and more than 20 million pizzas later, Sammy's is now in its fourth generation of pizza makers, who all use Sam’s original recipes.

In 2015, PMQ Pizza Magazine, the pizza industry’s #1 magazine publication and website, inducted Sammy’s Pizza into its Pizza Hall of Fame — which pays tribute to popular pizzerias in business for 50 years or longer and that are recognized as pillars in their community. In 2018, Sammy's was voted as 'Best Pizza in Minnesota' in Minnesota Monthly Magazine's first annual 'Pizza Bracket Challenge'.

Sammy’s Pizza has been a Winona tradition since 1957. That’s when Nick Perrella, Sr. opened a restaurant featuring the authentic Italian pizza created by his cousin, Sam Perrella. Nick Sr. was known for working seven days a week, yet always finding time to attend his son’s sporting events. That son, Nick Perrella, Jr., grew up at the restaurant, working part time while in junior high school, and even more as he grew older. He eventually took over the family business in the 1980s, still drawing on the support of his father and extended family.

Just how loyal are the customers at Sammy’s Pizza Winona? One couple, while house hunting, brought their realtor to the restaurant to make sure the house they were considering buying was part of Sammy’s delivery area. When they learned it wasn’t, they decided not to buy the house. On the spot, Nick expanded his delivery service to accommodate the couple. Fifteen years later, that couple still happily lives in their dream home, and happily orders two Sammy’s pizzas every week.