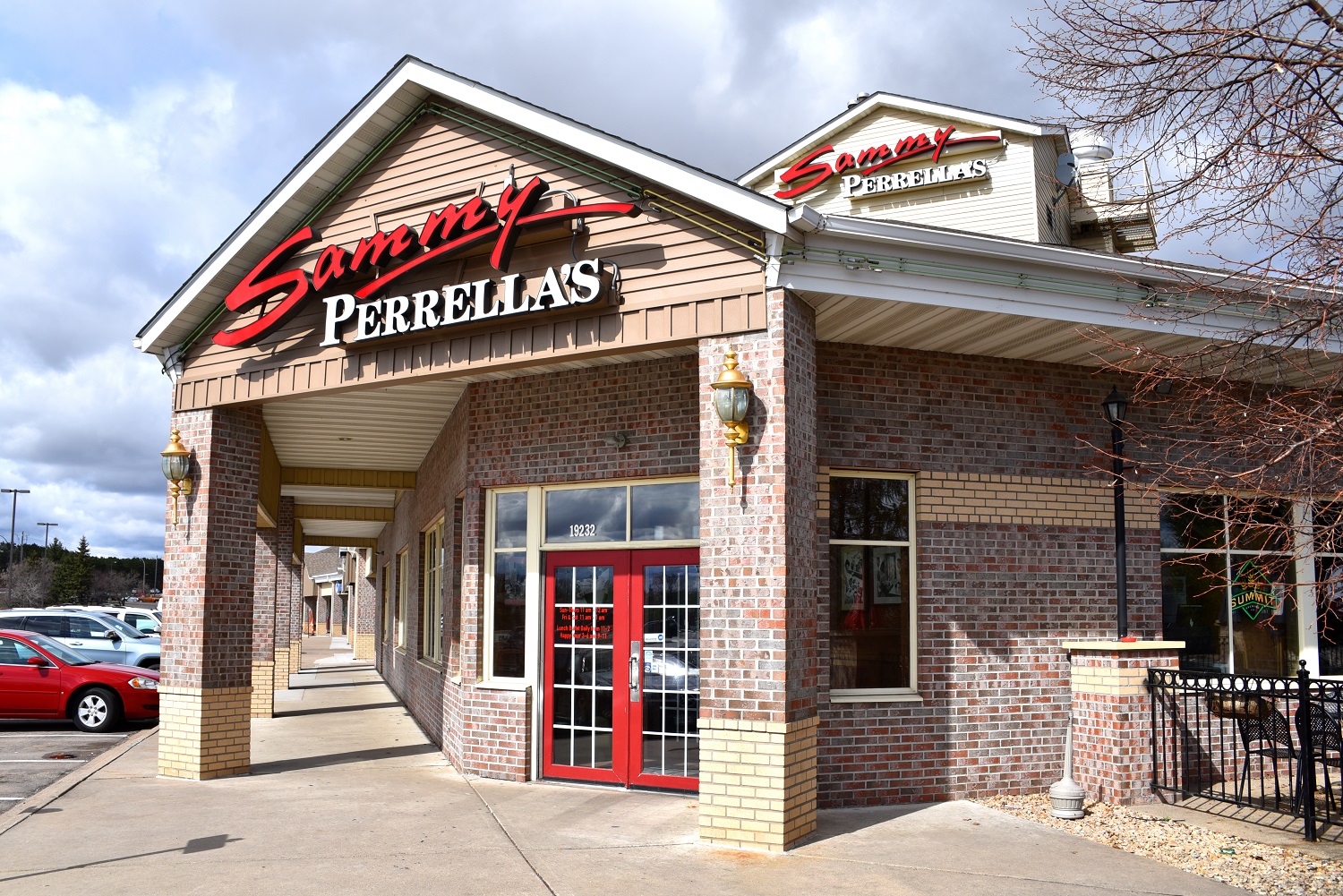 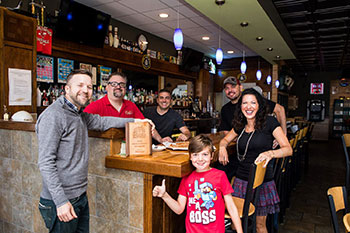 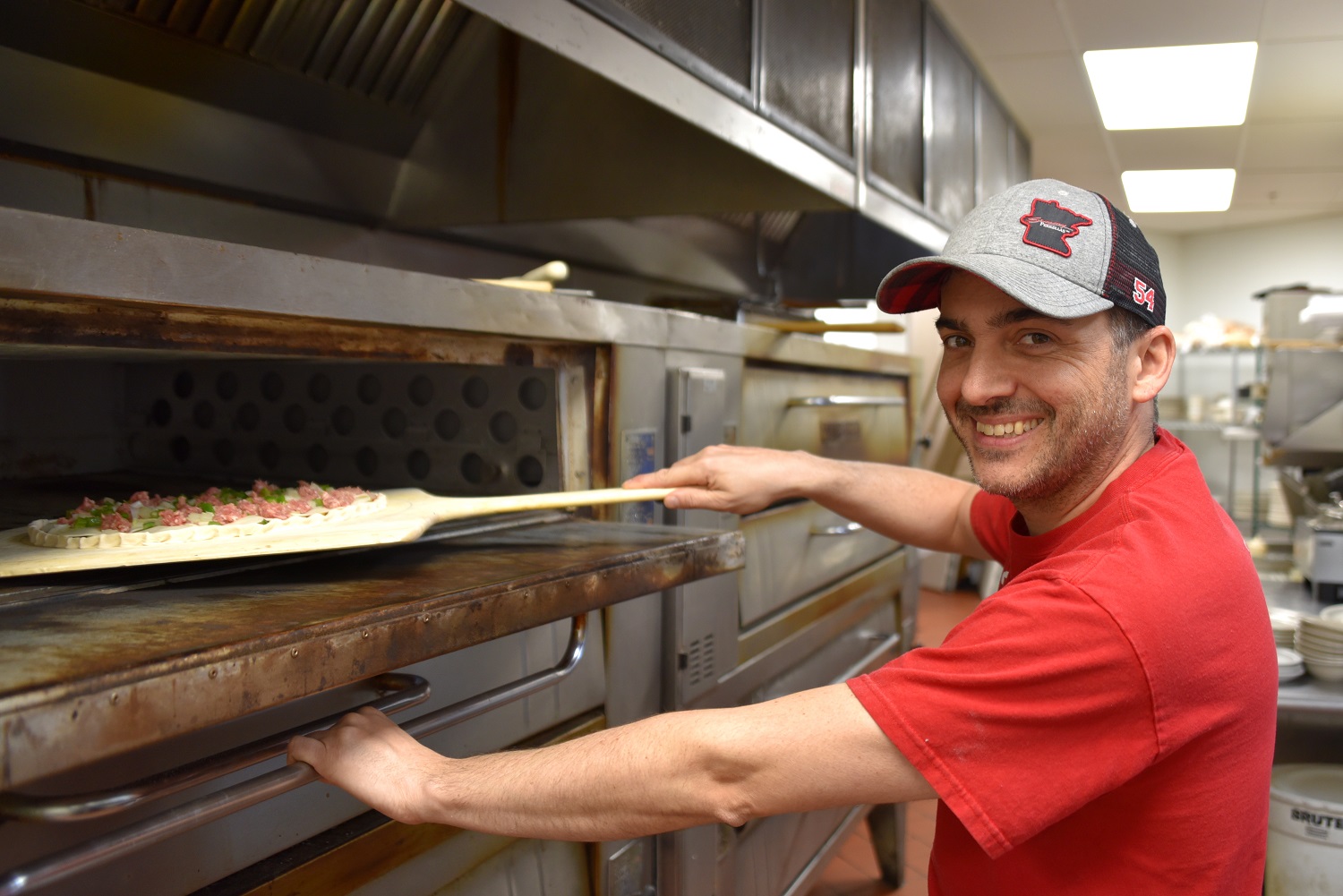 In October 1954, armed with enthusiasm and their own secret recipes, Sam and wife, Louise, opened the doors of the first Sammy's Pizza restaurant in Hibbing, MN. Today, some 65 years, 15 locations and more than 20 million pizzas later, Sammy's is now in its fourth generation of pizza makers, who all use Sam’s original recipes.

In 2015, PMQ Pizza Magazine, the pizza industry’s #1 magazine publication and website, inducted Sammy’s Pizza into its Pizza Hall of Fame — which pays tribute to popular pizzerias in business for 50 years or longer and that are recognized as pillars in their community. In 2018, Sammy's was voted as 'Best Pizza in Minnesota' in Minnesota Monthly Magazine's first annual 'Pizza Bracket Challenge'. 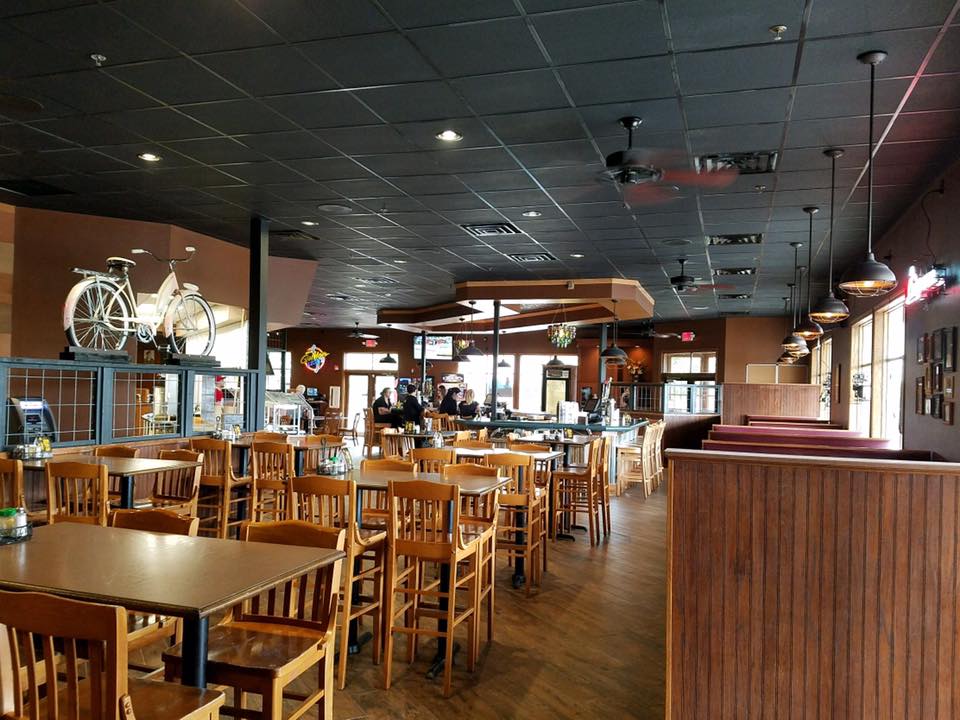 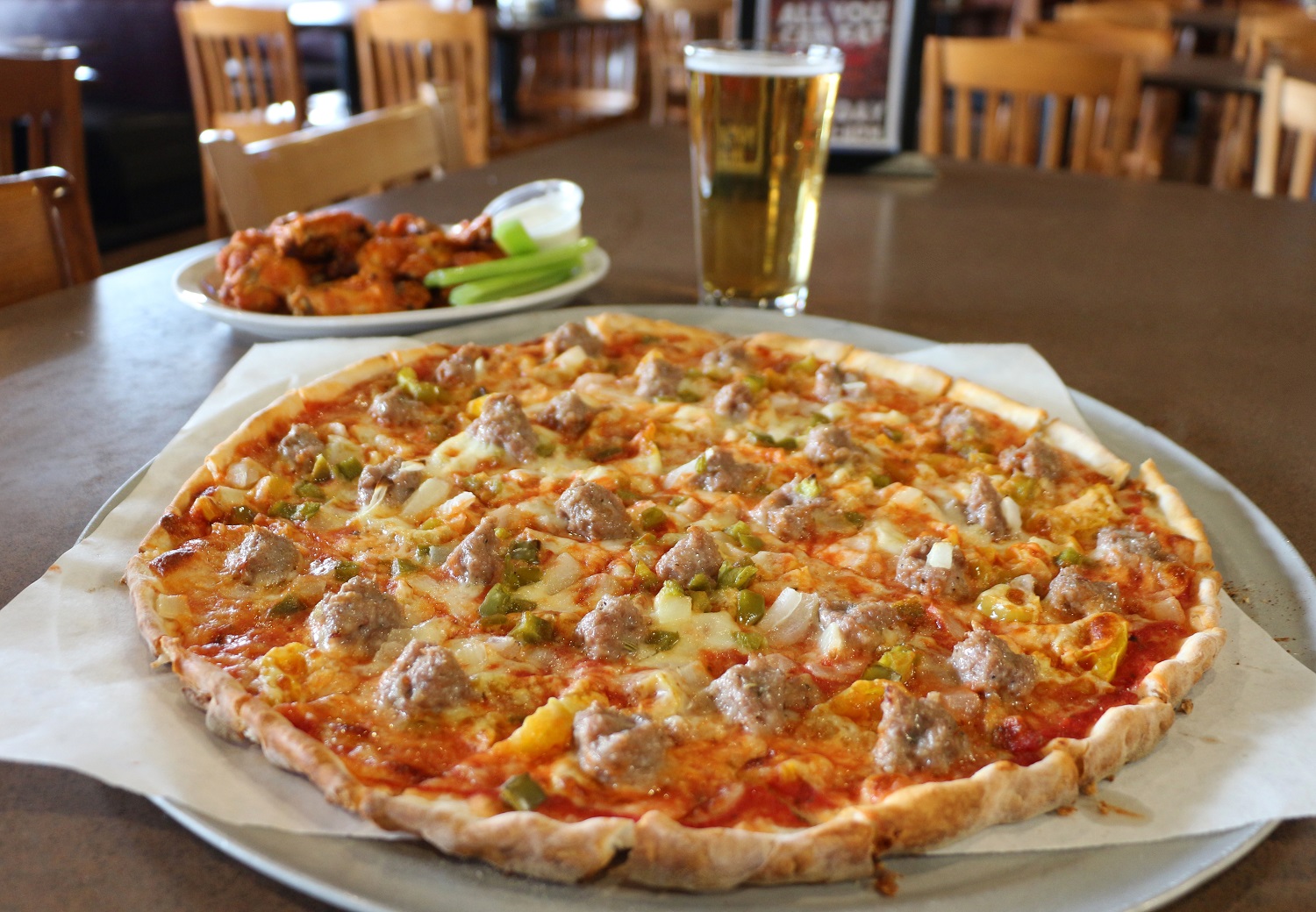 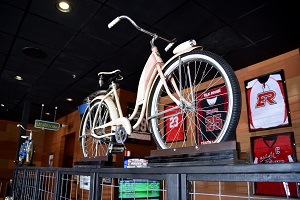